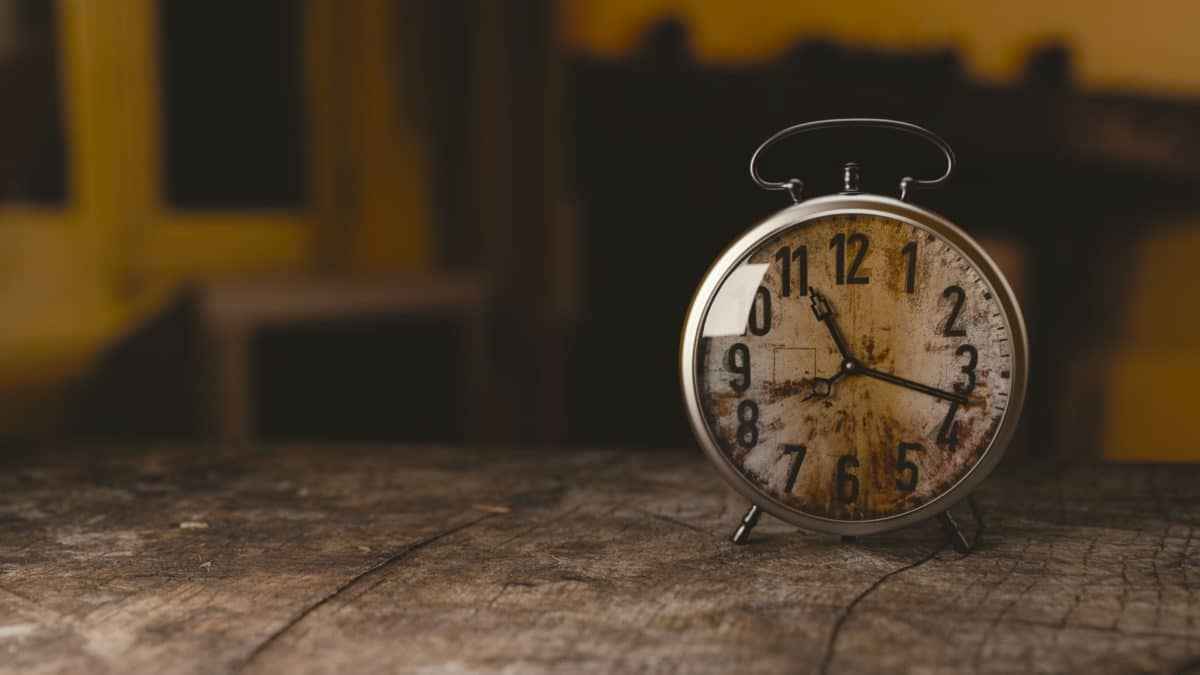 I’m a buyer of gold and silver, but I take a different approach than most metals investors.

I don’t predict soaring gold prices – even while I buy more gold and silver every single week.

In fact, while I was acquiring large quantities of precious metals, I wrote a much ridiculed article expressing caution over gold prices – at the peak of the gold bull market.

While everyone else was drunk on perpetually increasing gold prices, I wrote that gold was ‘expensive’ and would ‘likely’ drop ‘dramatically’ in price. Even more provocatively, I published the article on a popular Austrian economics website, which was rabidly pro-gold.

But I got the last laugh, not because I’m some kind of Nostradamus, but because following cautious, conservative principles works, over time.

Whenever you see someone who makes radical predictions, be on the lookout.

Radical predictions are a byproduct of radicalism, and radicalism does not work. Just ask the people who lost their savings with bitcoin, the tech bubble of the late 1990s, real estate in 2007, and pretty much every other bubble in history.

The universe rewards conservatives, both politically and economically.

Conservatism is more than just a partisan buzzword. It’s a strategic philosophy that emphasizes caution, skepticism, realism, and historical patterns. Conservative investors are nearly always going to outperform penny stock investors, bitcoin speculators, and pretty much anyone else who is trying to get rich by gambling on a dramatic prediction.

The Controversial Announcement From 2011

In 2011, when gold prices peaked, I wrote an article for the Mises Institute of Canada, explaining that gold was expensive and that it was likely that the market would “dramatically overcorrect, meaning gold will essentially become cheap again.”

The price of gold peaked… that week. And it’s been dropping pretty much ever since.

If you look at the comments on the article, you’ll see a collection of people who were confused. They let their oversimplified libertarian radicalism cloud their ability to understand gold – and they believed that the only possible direction for gold prices was up.

That said, I did NOT predict the crash with any kind of time frame. I also didn’t say it was inevitable – just that it was “more likely” that it would “probably dramatically overcorrect.”

The reason I emphasize this is that while I’ve made a lot of money in my life being right about niches and markets, I never assume that something must happen. Predictions are for suckers.

Prediction: The Future is Largely Unpredictable

The future is largely unpredictable, at least at any level beyond vague trends. This means that finding opportunity means more than looking for the most obvious play.

Just because we can identify major trends doesn’t mean we can translate that knowledge into actionable specifics. Life isn’t that simple.

As John Maynard Keynes once wrote, “The market can remain irrational longer than you can remain solvent.”

How to Take Part in Long-Term Trends

Conservatism isn’t about fearing radicalism. It’s simply recognizing that the universe is a fuzzy, difficult-to-understand place. Good strategy requires a healthy dose of humility and realism.

When it comes to building wealth and taking part in long-term trends, here’s how to do it:

How does gold fit in to this? Gold shouldn’t really be seen as an investment. It should be seen as an insurance policy that, if everything goes well, will lose money over time. It’s like buying a life insurance policy on a family member – you don’t win if you make money. It means something horrific occured. If gold becomes the best asset I own, it means that hell has been unleashed.

Bonus: Follow the clipper-ship strategy. I’ll be writing more about this in the future. It’s one of the most powerful ways to make money in nearly any market. Rather than trying to strike gold during a gold rush, you sell shovels to the miners.

When you make the right decisions, you don’t have to look for radical predictions to gamble on – you don’t need the gamble at all. Cautious, skeptical, humble strategies always win out over time.

Because I use dollar-cost averaging and have a diversified portfolio and a high rate of savings, I’m unlikely to find myself in the desperate position of being close to retirement age and gambling on penny stocks because I didn’t save enough and am looking for a big payout to make up for lost time.

Legendary corporate strategist Michael Porter wrote: “The essence of strategy is choosing what not to do.”

But how do you make the right choices? Ultimately, it’s all about your mental framework. Making caution an important part of your investing strategy focuses your attention on what not to do.

That makes all the difference.