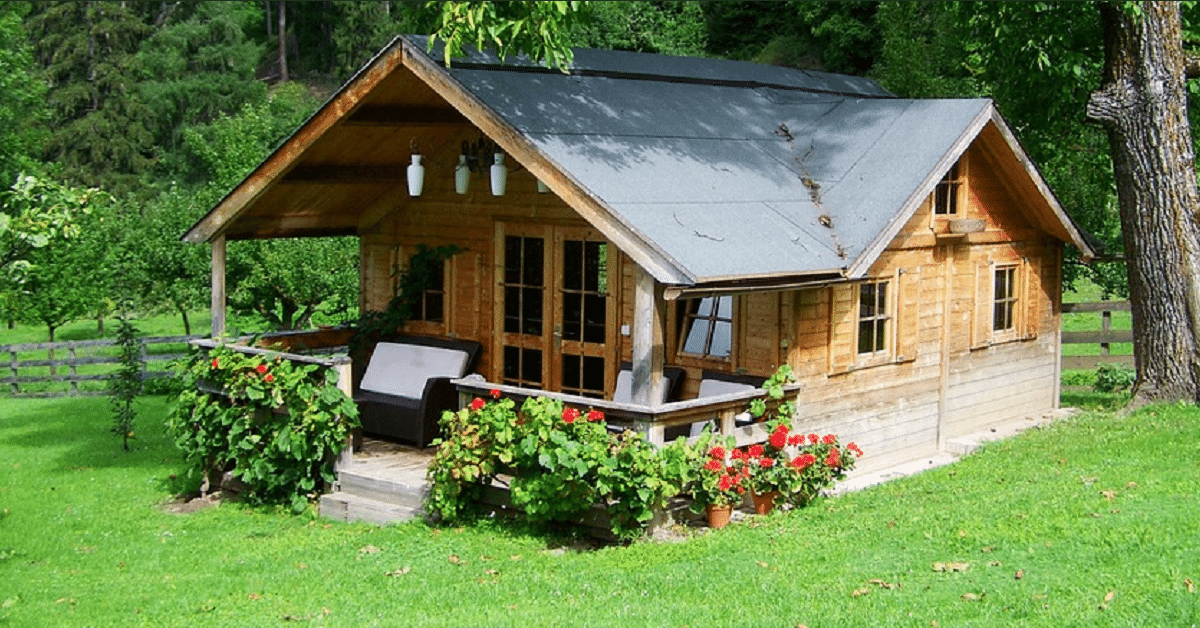 A fundamental part of a high-school education in America should involve understanding personal finance, the true cost of credit, and how delaying consumption for a few years can be the difference between financial hardship and an early retirement.

I don’t mean a class or two of textbook information about how credit works. I mean actually teaching the principles of financial discipline.

Consumerism has become one of the most destructive quasi-religious elements of modern culture. People identify themselves on the basis of what they consume – not what they do or who they are.

That’s why the following should be taught as a comprehensive part of high-school – and heck, college – education. Not just a single class, but as a fundamental approach to finance whenever it comes up, referenced throughout curriculum, branding, and materials.

For example, here are some thoughts that could be developed either through in-depth explanations or specific tutorials and hands-on guidance:

Building a culture of thrift is possible, but it requires focusing on just that – culture. Finance isn’t just about math. People have to begin, as early as possible, to understand that not all consumption is “reasonable.” We should view consumption with suspicion.

I say this as someone who was a millionaire for years before I bought a new vehicle. I live in a small house that I renovated. My biggest luxury is an occasional $15 cigar. This doesn’t mean I don’t live well – I live like a king. I just don’t mindlessly consume.

The crazy thing is that basic personal finance teaches us to reject consumerism and ironically helps us achieve a much better lifestyle. Rather than spending money on things we don’t need, we find freedom – and more money down the road to spend on experiences and a good life.

Consumerism is one of the most destructive forces in modern society. It takes potentially free people and enslaves them to empty consumption, constantly increasing their standards for what they believe “normal” people should be able to consume. The end result is an impoverished society… surrounded by material wealth.

Good finance is critical to a good life. That’s why so many philosophies – from the book of Proverbs to Stoic thought – emphasize contentment, self-control as something to practice like any other skill, and a lifestyle of discipline.

Imagine every high school student becoming intimately familiar with these concepts. It would transform the world.