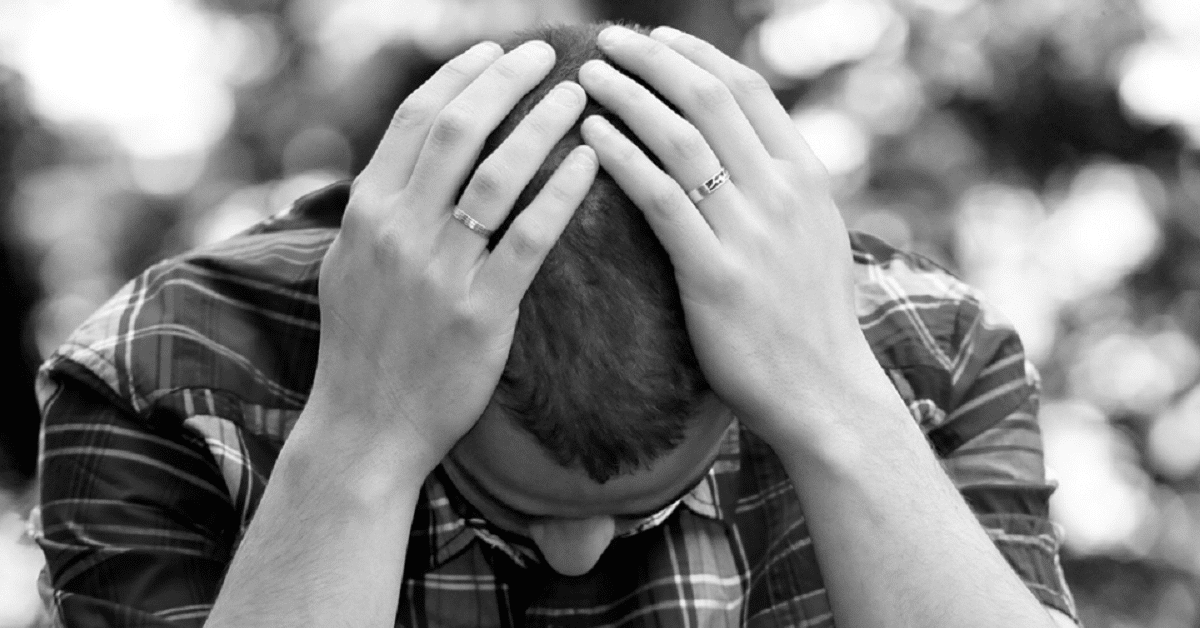 In fact, I’ve never met a person yet who didn’t have at least a few major external reasons they weren’t wherever they wanted to be with their finances, health, fitness, and/or relationships.

I’m serious. Almost everyone I know has perpetual, legitimate excuses on hand useful for rationalizing every missed goal, every dropped ball, every small flaw in their life. Excuses on tap.

Almost everyone has major areas outside of their control which consume their time, energy, and mental bandwidth on such a level that using those areas as excuses would be honest, understandable, and even respectable. Let’s review a few common ones.

Here are some excuses which apply to you

These are just the major excuses. Smaller ones are even more plentiful and just as legitimate.

Late for something? There was someone in front of you going too slowly. Miss a morning deadline? Your computer was giving you problems for a full 20 minutes. Ignoring the emotional needs of your significant other? They were rude earlier, and it’s drastically easier to just give them the silent treatment like you were raised. Going into debt every month? Eating out a few times a week is not unreasonable.

Application: You have major things going wrong outside of your control

If you have a somewhat normal life, then you’re probably going to have a couple of mental health issues, a couple of kids, an emotionally needy spouse, and a lack of money. These are major excuses that, if you use them, nobody will blame you for the problems they will cause. If anything, your friends will bring them up to help you rationalize things whenever life goes south.

Heck, if you called me right now and told me your situation, I’d probably even go along with the excuses. They’re legit. You have tons of them. Everyone will agree.

This is why the whole social justice movement is growing so quickly with young people. Because they’re right about the oppression, kind of. This is true even on the smaller level we’re talking about. In almost every negative situation, something else – outside of your direct control – is causing the problem on a major, fundamental level.

In fact, the general narrative behind excuses is all wrong. Most people believe that the default is things going correctly and that when something bad happens, that’s the unknown variable that caused things to go south – that’s why it’s the excuse. Excuses are seen as exceptional events outside of one’s control.

The truth is the opposite. In the same way some people see “privilege” everywhere, the other side of that coin is to see legitimate excuses everywhere. Bad things happen to you constantly for legitimate reasons outside of your control.

That said, the purpose of this article isn’t what it might look like right now. In fact, the real lesson is the opposite of how most people take these lessons.

Excuses are when you choose to narratively surrender to an obstacle

Obstacles are inevitable, but excuses aren’t.

When something goes poorly and you have the choice to blame the external cause or find some flaw or area of potential improvement with yourself, err on the side of choosing yourself – while also learning about the external source as well.

This puts you in a perpetual position of learning from failure rather than a cycle of repeating failure.

That distinction is the difference between an obstacle being a problem you overcome or the defining characteristic of your ruined, wasted life.

Think of your daily life like a general who surveys a potential battlefield: only a fool would ignore the terrain, but only a bad general would see terrain as either good or bad without considering his options for navigating said terrain. You’re the general of your life. So act like it.

An excuse is when someone surrenders their entire identity of being a strong, independent, strategic human being in exchange for telling their boss someone was driving slightly slower than normal in front of them. Excuses are pathetic, strategically useless, and are, ironically, a major personal flaw that causes major life harm.

This bears emphasis: excuses – surrendering to legitimate obstacles – is a reflection of your flaw. That means that the wrong mentality takes the understandable blame and shifts it from that external cause and points it right back at you: the foolish general.

It’s important to understand the obstacles you face, yes. But that’s not the same as surrendering to them and believing that those obstacles are the unmovable, unchangeable catalysts of the inevitable undesired outcome.

Scroll up and look at that list of excuses. Now, look at it as a list of possible disadvantages that one can overcome. Now one’s entire outlook on life shifts drastically. You become more powerful when you realize you have the power in the first place.

Important: “Blame yourself first” is not the same as “victim blaming”

The point of this article isn’t to somehow suggest that you should ignore when you are, in fact, being oppressed. The concepts described don’t mean you shouldn’t care about things like unequal pay, abusive parents, or any other situations where you truly are being victimized. That’s not the point at all.

It’s also not the point of this article to shame you for not “overcoming” every situation. I wouldn’t have been as successful if I’d grown up as a black female in the 1930s Alabama. Some things are beyond our control. That’s just a fact.

It’s not a mental “trick” to suggest people should blame themselves over situations for which they aren’t responsible. Sometimes structural, macro changes are necessary.

In “victim blaming”, you blame the innocent person for the actions of the guilty – and entrench the problem.

If you’re only partly to blame, focus on what can be done on your end to change the outcome. But don’t ignore the problems caused by external sources – and don’t accept blame for what is not within your control.

Of course, if you aren’t to blame at all, then don’t blame yourself at all. Sometimes, there’s nothing we can do and we can’t fix a broken situation. These ideas are about empowering you, not enslaving you to unjust blame.

Application: How to “blame yourself first” correctly

Let’s look at a real-world example.

If you’re the CEO of a company and someone running a department makes a series of horrible decisions that severely damages their department, then you should immediately figure out what you could have done to prevent the problem, what you did to cause the problem – if anything – and what you can do to minimize the current damage.

You begin by asking yourself the following questions:

What it shouldn’t mean is that you should just blame the department head and ignore all culpability – direct or indirect. Blame yourself first weaponizes the fact that you can only, in the end, control your own decisions – and that’s where the brunt of your analysis should be for fixing problems.

Even when someone else is to blame, “blame yourself first” results in a more comprehensive, total awareness of what occurred and how to minimize the damage.

In business, this really is an effective “hack” of almost every situation.

Lifehack: Blame yourself first, even if there are legitimate reasons to not

An excuse is when someone driving slow made you late for work. An obstacle is when someone drove slow in front of you – but your day was so organized that you still made the deadline because you (almost) always have the ability to arrive a little early through good planning.

In plain English: just because there’s an external cause for something negative in your life, that doesn’t mean that you don’t have options for getting around that cause – even if the solution might seem “extreme” to others.

Just because you didn’t have a father doesn’t mean you have to have the “daddy issues” of someone who didn’t have a father – sometimes, those who were fatherless become the best fathers because they trained themselves to use that pain and emotional vacuum as an energy source.

With good personal strategy, even our weaknesses become untraditional advantages.

Facebook's "trending" news section currently includes a statement by Alibaba founder and CEO Jack Ma. The soundbite is going viral. Ma suggested, much to the...
© 2019 ShaunConnell.com. All Rights Reserved.