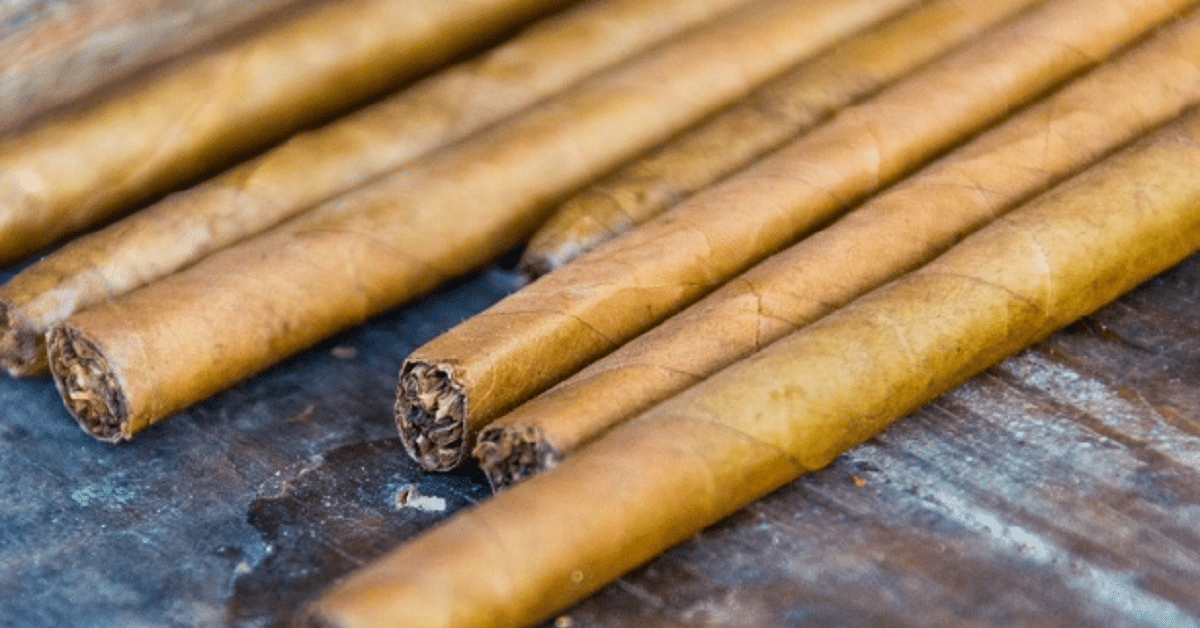 A bill banning catalog and internet sales of tobacco – including premium cigars – just passed subcommittee in the House of Representatives. The bill also raises the smoking age to 21 for everyone, including military members.

That this even passed the subcommittee shows just how deranged and pathetic the do-gooder, nanny-state weaklings in congress really are.

We’ve become a nation of whining children, incapable of dealing with the fact that liberty means having the option to splurge on ourselves when we decide.

That premium cigars are included in this anti-smoking garbage means it’s NOT about health.

Premium cigars are created from 100% tobacco leaves, hand-crafted following centuries of tradition, and are generally used to mark moments of celebration, to bond with friends, or just to live the good life.

In fact, most life insurance companies explicitly protect the right of the insured to smoke an occasional cigar – some even allow multiple smokes per month.

Again, it’s not about health. But even if it was, we still shouldn’t care because we’re adults and should have the right to make adult decisions – like how much we eat, how much we drink, and how we live our lives in general.

This is just another step in the never-ending march of a decaying society towards permanent adolescence. I don’t want any part.